Share a memory
Obituary & Services
Tribute Wall
Read more about the life story of Jacqueline "Jacquie" and share your memory.

Jacquie was a member of St Peter’s Lutheran Church in Delphos. There, she was the choir director and a catechism teacher. Jacquie retired from Franklin Elementary School where she had taught Kindergarten for over twenty five years. She was a member of the Green Thumb Garden Club, the Eastern Star for 50 years, charter member of the Jefferson’s Booster Club, and Women of the Red Hat Lutheran’s Club where she flew all over to represent Delphos. She volunteered at Jefferson High School for years with the high school musical and the middle school’s talent show. She was also a Cub Scout leader.

Jacquie had a passion for teaching. Each student was special to her. Her grandchildren and great-grandchildren were shining lights in her life. Her favorite times were visiting with them. Jacquie did not know a stranger. She always saw the good in everyone as she lived a life where Christ was at the center. She would help anyone with a need putting others before herself at all times. She will be missed by so many people, but her voice will always be heard by them, as she always had a story to tell! Jacquie loved to talk, live, laugh, and love!

Memorial contributions may be made to St. Peter Lutheran Youth Ministry. 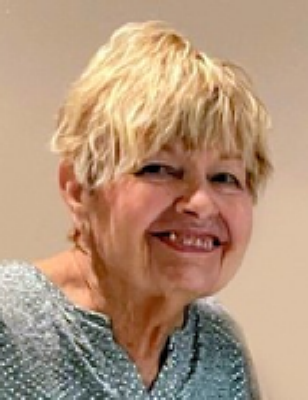