Share a memory
Obituary & Services
Tribute Wall
Read more about the life story of Scott and share your memory.

Scott had currently been working at Crown Equipment. After 18 years of service, he retired this year from BF Goodrich. Scott loved football and rooted for Michigan Wolverines and the Cleveland Browns. He was involved in planning their massive 4th of July party and would start a countdown to the following year’s party. He enjoyed fishing in his spare time but, most importantly, was spending time with his family.

Funeral Services for Scott will be held at 11:00 a.m. on Tuesday, November 15, 2022, at Harter & Schier Funeral Home. The burial will be held at a later date. Visitation will be held from 4:00 p.m. to 8:00 p.m. on Monday, November 14, 2022, at Harter & Schier Funeral Home and one hour before the funeral on Tuesday. The family requests those attending to please come as "you are" as Scott would want everyone to be casual and comfortable.

Memorial donations can be made to the United Way. 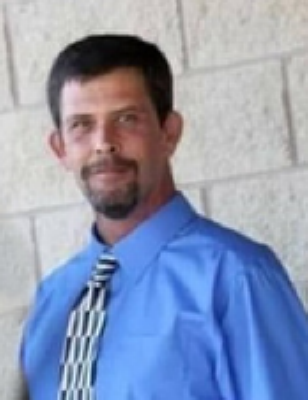