Share a memory
Obituary & Services
Tribute Wall
Read more about the life story of Tammy and share your memory.

She was preceded in death by her parents and her companion of 15 years, Larry Brincefield.

Memorial donations can be made to the family. 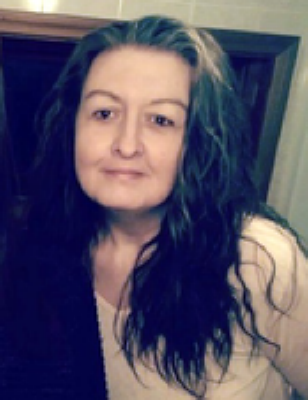