Share a memory
Obituary & Services
Tribute Wall
Read more about the life story of Thomas "Tommy" and share your memory.

He is also survived by his siblings, Doreen (Jay) Sheeter of Delphos, Todd (Heather) Keller of Delphos, Terry (Kathy) Keller of Ft. Jennings, Dawn (Jose) Lopez of Midland, TX; his half-sisters, Wendy (Billy) Ames of Scott, Amber (Tony) Gonzales of Payne, and Chelsea (Terry) Heck of Paulding; step-sisters, Melinda Marshall of Appleton, ME and Marianne (Chris) Staples of Searsmont, ME;  step-grandmother, Norma Ladd of Delphos; 25 nieces and nephews, and 9 great nieces and nephews.

Tommy was a 1985 graduate of Delphos Jefferson High School.  He was employed as a mason with Metzger Construction, Inc.  Tommy loved spending time outdoors with his dog while fishing, hunting, and canoeing with family and friends.  He enjoyed mud bogging and racing, and spent time being his own mechanic.  He was “a jack of all trades but a master of none”. He was a pillar of simplicity and was loved by many.

Funeral Services will be held at 11:00 a.m. on Monday, November 21, 2022, at Mandale Church in Cloverdale, OH, with visitation one hour prior.  Pastor Tony Gonzales will officiate.  A Memorial Visitation will be held on Sunday, November 20, 2022, from 4:00-8:00 p.m. at Harter and Schier Funeral Home in Delphos.

Memorial donations may be made to the family. 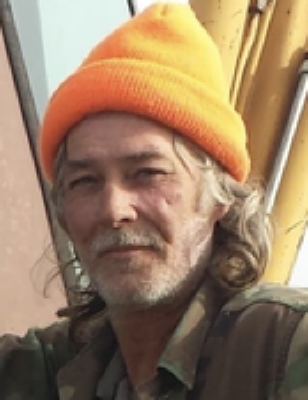